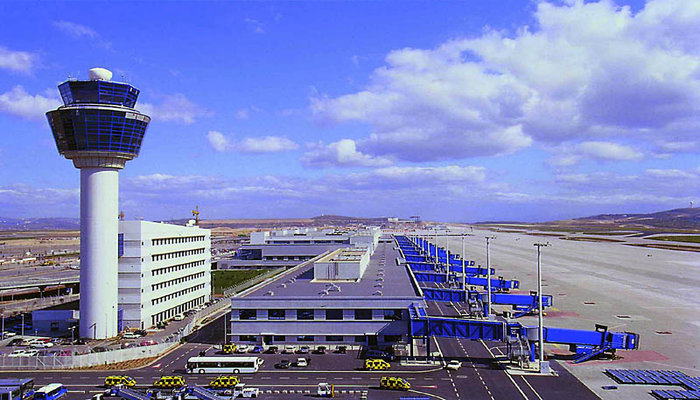 Greece’s aviation activity has increased by 10% in 2014 as low-cost airlines include the country among their destinations despite the high costs of the Athens International Airport, and as established carriers deepen cooperation with Greece due to its rising tourism figures.
According to a major Emirates airlines official, the route from Athens to Dubai is considered the most profitable service in Europe for the airline, explaining the rising number of services between Greece and the United Arab Emirates. From this August to October 25, Emirates will double its daily services between Athens and Dubai and will also launch a second airplane with 76% more passenger capacity and 74% more cargo tonnage.
Furthermore, as of July, Etihad Airways will increase its Abu Dhabi-Athens route frequency to ten flights per week by launching three new weekly services along with its current four code-sharing flights with Greece’s Aegean Airlines.
The new services will provide passengers with more choices and flexibility: “Our new flights will offer guests the choice of two different departure times to and from Abu Dhabi,” said Etihad’s chief commercial officer, Peter Baumgartner.
Apart from Athens, Etihad Airways will also put its flight code on 16 Aegean Airlines-operated flights to popular destinations such as Crete, Rhodes, Santorini, Larnaca and Madrid.
Moreover, British Airways will expand its 30 weekly flights to Greece by launching four new weekly services between London Gatwick and Thessaloniki. The UK’s flagship carrier also introduced direct connection between London Heathrow and Myconos and Santorini in May.