GRNews
GreekReporter.comGreeceFifteen Birds Released Back into the Wild at Lake Kerkini

Fifteen Birds Released Back into the Wild at Lake Kerkini 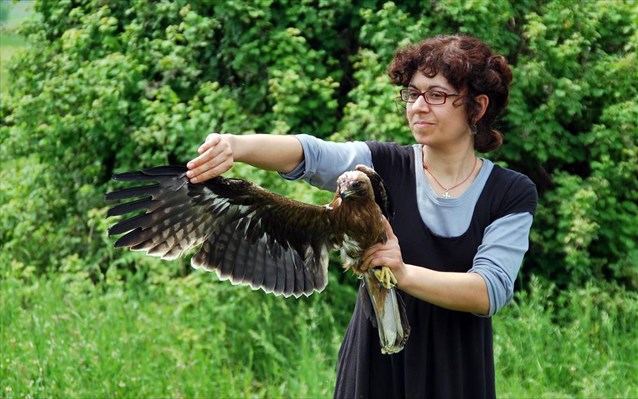 Fifteen wild birds nursed back to health at the Hellenic Centre for the Treatment of Wild Animals were released at Lake Kerkini in northern Greece on Saturday, with the assistance of the organisation ‘Action for Wild Life’ and the lake’s management body.
The birds released included 11 storks (Ciconia ciconia), a grey heron (Ardea cinerea), two black kites (Milvus migrans) and a booted eagle (Hieraaetus pennatus).
All the birds released had been found injured and sent to the centre for treatment, where some of them arrived as fledglings and injured by shotgun fire.
The release was attended by nearby school children and their parents, who combined the event with a day-trip to the Lake Kerkini reservoir, an important sanctuary for birdlife protected under the Ramsar Convention.
(source: ana-mpa)