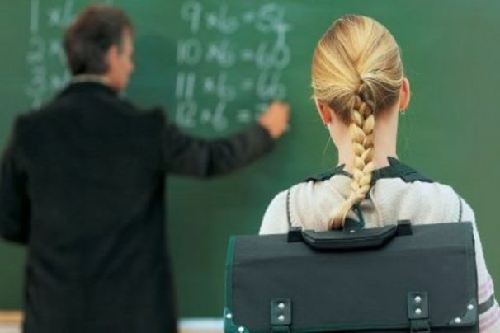 A recent survey conducted by the U.K. research and analysis institution Economist Intelligence Unit for the British publishing house Pearson, found that the Greek education system ranked last across Europe, and 33rd in the world ranking.
Greece’s ranking is the worst compared to all other European countries, and the same compared to last year’s ranking, while on a global scale the Greek education system ranks among countries considered to be “developing” ones, like Indonesia, Mexico and Brazil.
The survey, which was conducted across 39 countries and Hong Kong SAR, China, is the result of a quantitative and qualitative analysis entitled “The Learning Curve,” which examines the performances of several education systems around the world.
The analysis aims to develop an effective education policy, both with economic and social outcomes. The evaluation is based on the performance of students and graduates in higher education, the U.S. TIMSS and PIRLS education studies, as well as on the PISA test, the international education evaluation program by the Organization for Economic Co-operation and Development (OECD).
The world’s best education system is found in South Korea, followed by Japan, Singapore and Hong Kong. According to the survey, the great increase for education systems in countries across Asia is a result of the close cooperation between families, students and teachers, as well as the respect shown towards education staff in those countries.
The education system of Finland, which for years ranked first on a global scale, has been downgraded to the fifth place, however it remains first across European countries.
Poland’s ranking in 10th place is a surprise, as the post-communist country has achieved great advancements in education since the fall of the Soviet Union.
The Top 20 countries of the world ranking are: