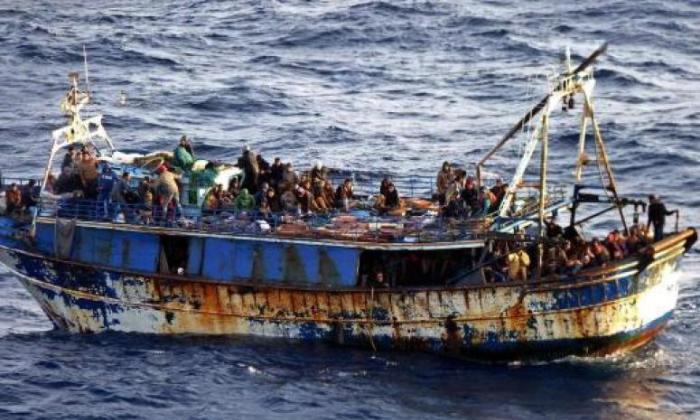 Greek coast guards have rescued another 24 migrants fighting for their lives in Turkish waters, a day after the tragic death Monday of 22 illegal immigrants in the northeastern Aegean Sea off the coast of Samos.
The 22 men and two women, who were found in the sea, were transported to the island of Samos and given medical attention. The migrants told coast guards that their smugglers persuaded them to jump into the waters so as to be found and rescued by the Greek search vessels and transported to Greece, where they would be able to stay.
Meanwhile, the coordinated search for locating further missing people after Monday’s incident is continuing, with vessels from the Greek coast guard as well as EU’s border management agency FRONTEX taking part in the search.
Early on Monday morning, the Greek coast guard launched a rescue operation off the coast of Samos, after two boats carrying migrants capsized. Twenty-two people, four of whom were children, lost their lives.
The coast guard’s inspector for north and south Aegean has also been dispatched to Samos to coordinate the investigation into the circumstances of the accident, while the local prosecutor has also been informed and is conducting a preliminary investigation.
During Monday’s rescue operation, twenty further migrants without valid travel papers were found at the port of Samos, and were apprehended.