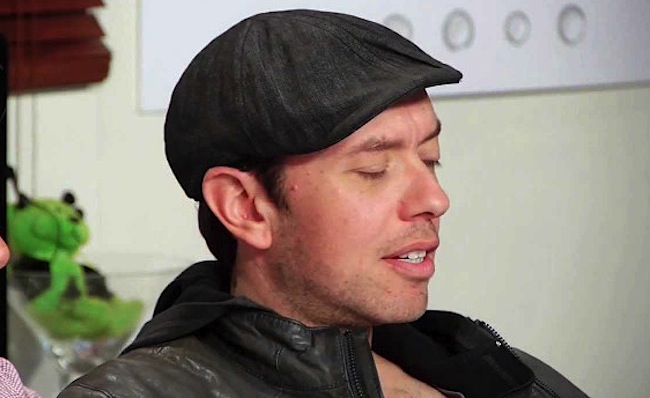 The renowned Greek-Australian actor Steve Mouzakis won Best Male Actor at the Green Room Awards for his performance as Lophakhin in the Melbourne Theatre Company’s production of “The Cherry Orchard” by Anton Chekhov.

The Green Room awards have been organized since 1982 to honor the artists’ contribution to Melbourne’s theater scene. Artists have been awarded for their performances by a committee of leading theater professionals and not according to their popularity.

The awards aim to showcase the best artists and professionals in various sectors such as musical, theater, opera, cabaret, directing, writing, lighting and acting as well.

This year’s Green Room awards were held on April 28. The Melbourne Theatre Company (MTC), a leading theater company in Australia, received 30 nominations. Among the nominees was also the Greek-Australian award-winning director Alkinoos Tsilimidos.