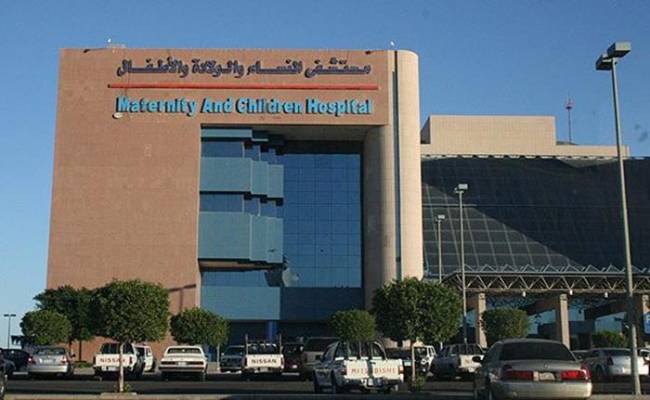 The Saudi Arabian state is offering huge salaries and tempting benefits to Greek doctors in order to staff hospital units in the country.

A leading medical group in Saudi Arabia recently offered 100 positions to Greek physicians of all specializations. The successful management of the MERS case in Greece impressed the health authorities in Saudi Arabia, who consulted with the National Health Operations Center (EKEPY) in order to deal with the significant public health problem that has emerged in the Persian Gulf peninsula.

In Saudi Arabia, a doctor with seven years’ experience is paid 10,000 euros a month, whereas in Germany or Ireland, doctors receive a 3,000 euro wage, while in Greece a doctor in a public hospital gets about 1,200-1,300 euros a month.

The most-sought after doctors in Saudi Arabia are plastic surgeons, dermatologists, cardiologists and female gynecologists.