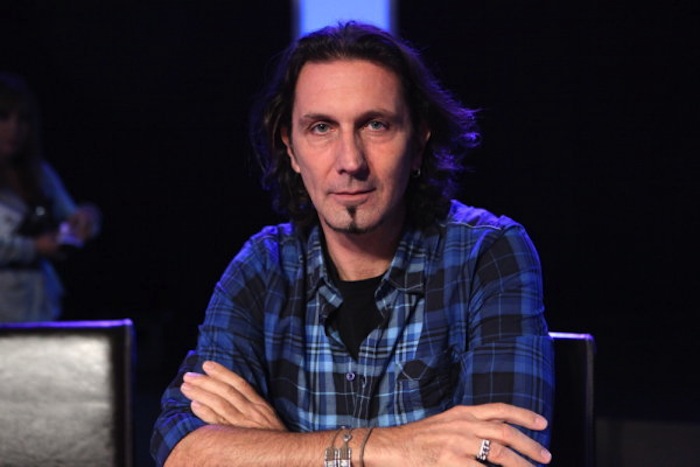 The Greek-French director/writer/special effects guru is set to get behind the camera for the Hydra Entertainment-produced film, according to Deadline. Set in the Middle East, the story takes place in the near future when a war between angels and demons leads up to the building of a modern day Tower of Babel.

Tatopoulos previously directed “Underworld: Rise of the Lycans,” and has worked on other films in various roles, including “300: Rise of an Empire,” “Riddick,” “Van Helsing,” and he’s also attached as a production designer for the 2016 release of “Batman vs. Superman.”

Born and raised in Paris, France to an immigrant father from Macedonia, Greece, and a French mother, Tatopoulos lived in Greece for ten years before heading to the United States in 1989. He is one of the most popular production designers in Hollywood, and often collaborates with directors Roland Emmerich, Alex Proyas, and Len Wiseman.

Check out Greek Reporter‘s interview with Tatopoulos at the recent premiere of “300: Rise of an Empire”: