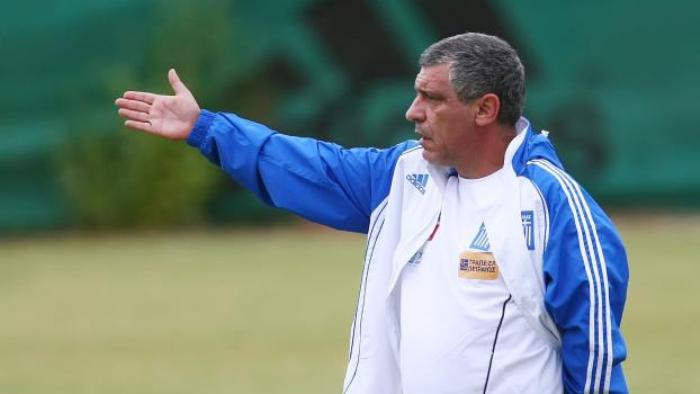 Fernando Santos will not renew his contract as coach of the Greek national team after this summer’s World Cup, ending a four-year tenure.
His decision was announced by Giorgos Sarris, the president of the Hellenic Football Federation (EPO): “I’ve just informed the members of EPO administrative council that Fernando Santos will end his tenure with the Greek national team after the World Cup finals.”
Santos, a Portuguese citizen, succeeded Otto Rehhagel in July 2010 and continued the successful course of Greece’s national team. He led the team to the UEFA EURO 2012 quarter-finals and to their third World Cup and second in a row, where the team will face Colombia, Japan and Ivory Coast.
Before taking over the national side, Santos had a successful decade managing major Greek clubs such as AEK Athens, Panathinaikos and PAOK Salonika.
Commenting on his decision not to continue as Greece’s coach, Santos said that he wanted to think about his next career step without pressure and decide what is best for him, always remaining vague about his exact plans.
The 59-year old manager lives permanently in Greece and despite not speaking Greek, he has earned the admiration and the respect of Greek football fans. His calm, quiet but effective managing style will be missed by the Greeks, who consider Santos to have been more accessible and friendlier to players, officials and fans than his predecessor.