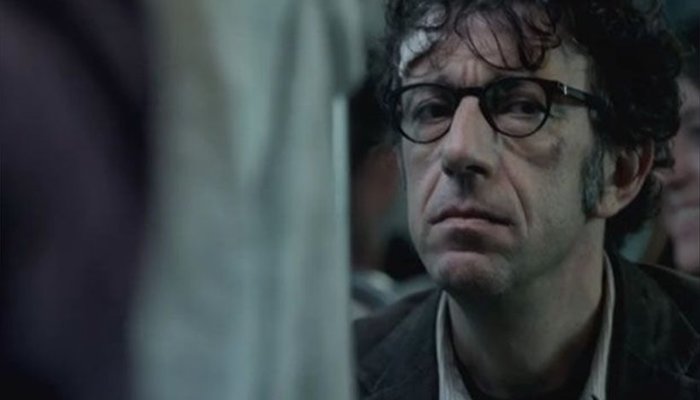 Greek actor Manolis Mavromatakis won the Best Actor Award at the Nashville Film Festival held in Nashville, Tennessee for his performance in the Greek film “The enemy within.” However, neither Mavromatakis nor the director of the movie, George Tsemberopoulos, had the financial means to travel to Nashville to accept the award.

Nashville has been known for organizing one of the most important independent film festivals worldwide for 45 years now. This year’s festival was held between April 17 and 26.

In the movie “The enemy within” Mavromatakis plays the role of a 48-year old family man, Kostas Stasinos, who lives a peaceful life with his wife Rania and his two children, Andreas and Louisa, in a quiet neighborhood in Athens, Greece. Stasinos’ life changes when his house gets ransacked by a gang and forced out of his comfort zone, he becomes a vengeance-seeking vigilant.

The successful Greek movie has also been nominated for the Tiantan award at the 4th International Film Festival of Beijing. As for Manolis Mavromatakis, he is currently directing Philip Ridley’s play, “Brokenville” which will be presented during the Athens Festival.