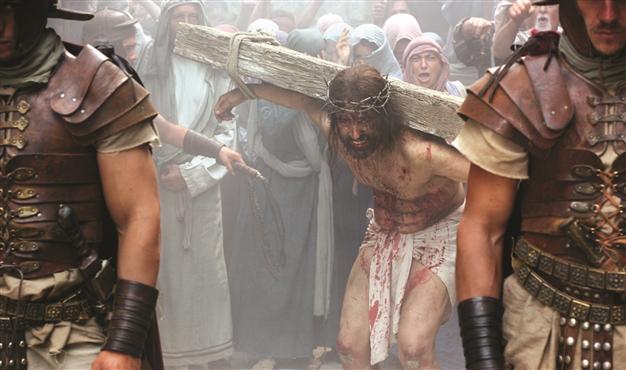 Halki Seminary in Heybaliada, Istanbul, will open its doors to host a special screening of the film “The Savior” by Palestinian director, Robert Savo. In light of the recent Easter celebrations, this special screening will take place in the peaceful and historic atmosphere of the seminary.

Robert Savo’s film is based on the Gospel of Luke and it depicts the life story of Jesus Christ, from his birth to his death on the cross. Through this film, the director aims to spread the message of world peace.

In 2013 Robert Savo began the production of the film, which was mostly shot in Jordan and Bulgaria, with Jordanian Muslim actors. The film crew used the latest technologies in order for it to reflect the era in which it was based.

The screening is scheduled for April 27 at 4 p.m. and it will take place in Halki Seminary’s Ceremony Hall.