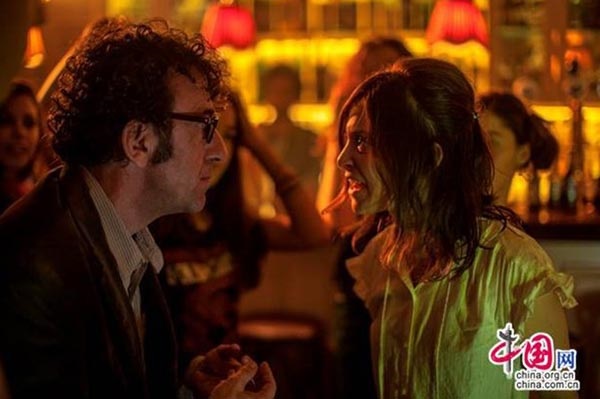 After the screening of his movie “The Enemy Within” (“O Ehthros mou”) during the 4th Beijing International Film Festival, Director Yorgos Tsemberopoulos, said he hopes Greek films can become more popular in China, which is currently the second largest film market worldwide.

Tsemberopoulos’ film is based on the issues that most families in Greece face. After the economic crisis, Greek directors and producers have been forced to reduce movie costs resulting in the low-budget costumes and sets of Greek films, while Hollywood feeds on Greek mythology to make box-office hits.

However, the family themed Greek films prove the importance of family within our society and culture.

According to the director “a film’s success in another country, especially one that speaks a different language, requires good translation, because film makers must first allow foreign viewers to understand the story you tell, as cross-cultural communication already creates a barrier in understanding.”

The plot tells a story about a disintegrating family that mirrors the social and financial crisis plaguing Europe. It touches universal and omnipresent topics such as love and human nature. In Tsemberopoulos’ words: “The film doesn’t intend to cut a clear line between right and wrong, but it exhibits the struggle within human nature and soul.”