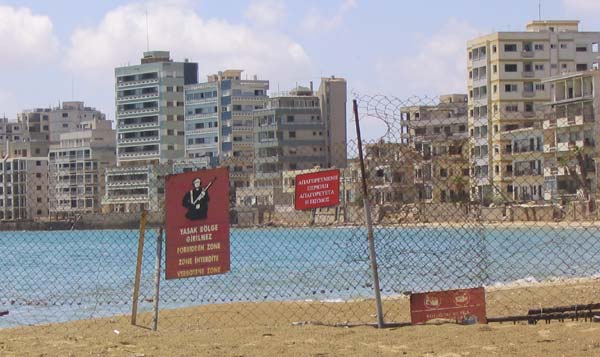 The inner circle of the administration in Turkish-occupied northern Cyprus has approved a proposal to allow Turkish Cypriots to register for land swaps with Greek Cypriots.

On Tuesday, the proposal was passed down to what passes for a parliament in the occupied territories, which is expected to debate the topic shortly, according to Cyprus media.

The proposal would enable Turkish Cypriots to apply to the Immovable Property Commission (IPC), set up to establish an effective domestic remedy for claims related to properties abandoned in Cyprus after the troubles of 1974.

Presently, only Greek Cypriots are eligible to apply, and have filed some 5,856 claims pending at the IPC, with 517 cases settled so far and compensation payouts exceeding GBP155 million.