GRNews
GreekReporter.comAustraliaAustralia Honors 73rd Anniversary Since the Battle of Crete

Australia Honors 73rd Anniversary Since the Battle of Crete 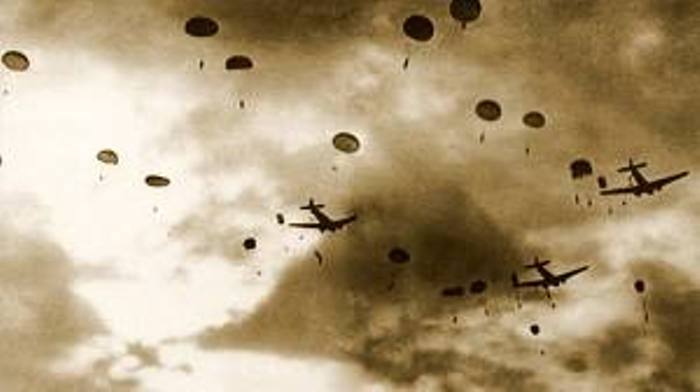 Lieutenant General and official of the Hellenic National Defense General Staff, Georgios Petkos, will represent the Greek armed forces at the 73rd anniversary since the battle of Crete, which is set to take place next month in Australia.

The celebration events are to take place in Sidney, Melbourne and other cities that are to be announced in the following days.

Australia’s ambassador in Athens, Jenny Bloomfield stated, “the contribution of the Australian armed forces to Greece’s defense during 1941, is one of the most important things of common history between the two countries.”

“The battle of Crete is an unprecedented incident in war’s world history. It deeply affected the relations between our two countries. It is something that the people of both countries will always remember. The numerous personal stories of Australians that fought side by side with the brave Cretan people who defied danger and struggled for their freedom against all odds, indicated the strong ties between Greece and Australia. It is an indispensable part, not only for thousands of Australian families, but also for Australia’s general history.

This war came at a high cost for Greece and its allies. More than 17,000 Australians fought in Greece, some 6,000 were injured or captured, while 600 never returned to their homeland. It is a tragic account and sacrifice from a country which is many miles away from Greece but so close emotionally.”