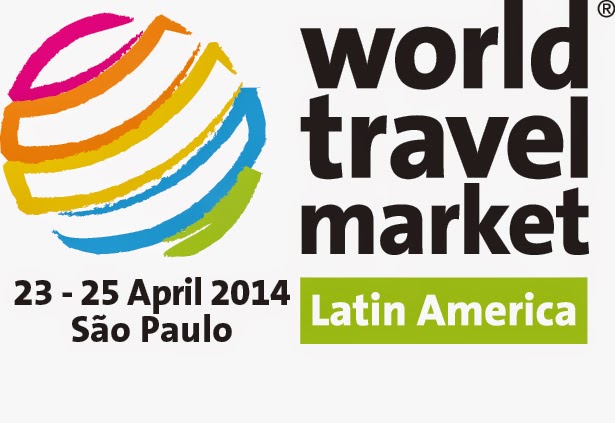 The World Travel Market of Latin America will be promoting Greece this year. The fair that will take place this Wednesday until Friday, is the largest travel fair in the region and will be hosted this year in Sao Paulo, Brazil.

Lawrence Reinisch, the head of the organizing team, said that “Greece, with its history and culture, has had a long relationship with the World Travel Market, and will now be able to be intensely promoted to the Latin American market too.”

Meanwhile, the general secretary of the Greek National Tourism Organization mentioned that the number of tourists from Latin America is increasing.

The fair’s organizing team, even included a link to the GNTO website (www.visitgreece.gr) on the World Travel Market Latin America website.

Greece has been a sponsor at the main World Travel Market fair which has been taking place annually in London, for a long time.