Die Presse: Greece No. 1 in Tourism 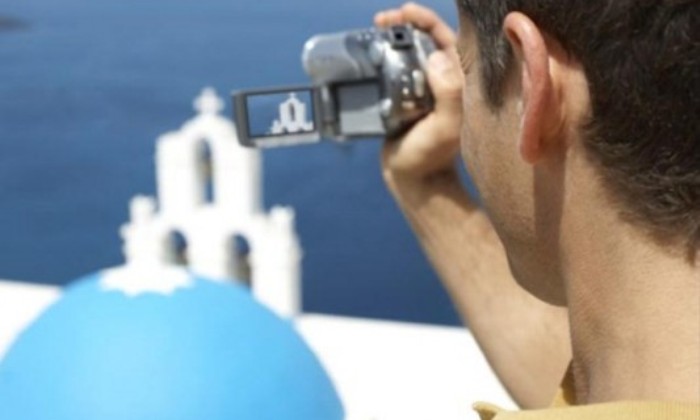 According to the Austrian newspaper Die Presse, which published an interview with the head of the new Austrian travel agency “Detur,” “Greece is still number one when it comes to tourism.”
In an interview, Mr. Uzgören — who until six months ago was the director of the large tourism group TUI in Austria — stressed that this summer, Greece will once again be the number one destination.
Mr. Uzgören’s new company Detur, which includes a program for tourist destinations in Greece, Turkey, Egypt and Tunisia, started 20 years ago as a small tourist office in Turkey. From 1998 until today, the company has managed to enter the tourism markets of Finland, Norway and Sweden and as well as Denmark in 2011, with a new goal of entering the Austrian tourism market.
In response to the price increase of 30 percent this year, Mr. Uzgören noted that the tourism market in Greece is gradually returning to pre-crisis levels.