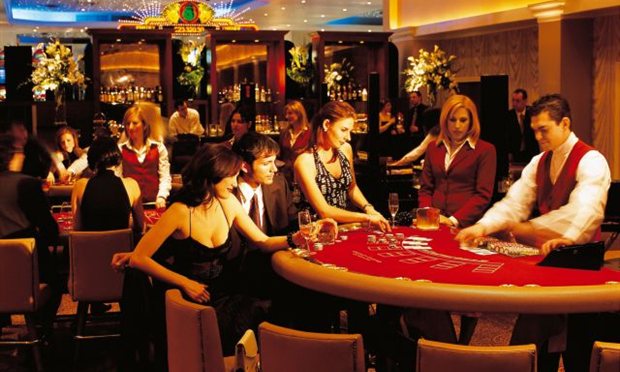 The mixed village of Pyla, in the Cypriot district of Larnaca, is one of four villages located within the United Nations Buffer Zone. Despite the differences between the village’s Greek-Cypriot and Turkish-Cypriot residents, local entrepreneurs have found a common interest that unites them all – gambling.
According to the Turkish-Cypriot newspaper Afrika, while a united Cyprus has not yet been accomplished, Cypriots have found a way to create a “united casino” in Pyla, operating by both Greek and Turkish Cypriots as well as attracting punters from both sides of the green line.
The casino started operating as such five months ago, having initially been an internet cafe., but already has ten croupiers working there.
The owner of the casino seems to be a known Turkish-Cypriot businessman from Famagusta who collaborates with Greek-Cypriots. The owner of the casino is known to have close ties with the right-wing Turkish Cypriot National Unity Party (UBP) in the north part of the island.
According to the newspaper, when Greek Cypriot police visit the casino, the owner tells them it belongs to the Greek-Cypriots, and when the Turkish-Cypriot police arrive, they spun the opposite line.