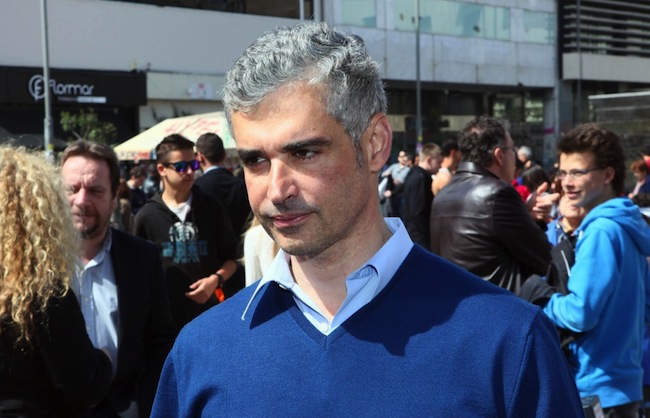 On Thursday, New Democracy‘s candidate for Athens mayor, Aris Spiliotopoulos, was accused of toeing his party’s ultra-nationalist line by Gavriil Sakellaridis, main opposition party Syriza’s runner for the same position.
Sakellaridis made a clear reference to Laos, which used to be the most right-wing party in Greek Parliament until the sudden emergence of Golden Dawn, declaring that “Spiliotopoulos is running on a LAOS 2012 platform”.
Spiliotopoulos, a former minister of education and tourism, had called for a referendum in Athens on plans to construct a mosque in the city, in an interview on the Greek broadcaster Skai TV on Thursday. He strongly opposed the idea, claiming that the capital does not need “another pole for illegal immigration”
Agreement was reached for the mosque to be built in Votanicos, near central Athens, Greece, on the site of a disused naval base. Work was slated to begin this year, to be undertaken by a consortium comprising J&P Avax, Terna, Aktor and Intraka.
Sakellaridis also accused Spiliotopoulos of stringing out issues that have already been decided by New Democracy, as if they were still open for discussion.
Spiliotopoulos expressed his concerns that the mosque would attract undocumented immigrants, while Sakellaridis claimed that an official place of Muslim worship would serve to reduce the amount of improvised mosques springing up around Athens, which presently number more than 100.
“We are not the only ones saying this, the Archbishop himself has spoken of people’s need to practice their religious duties,” Sakellaridis asserted.