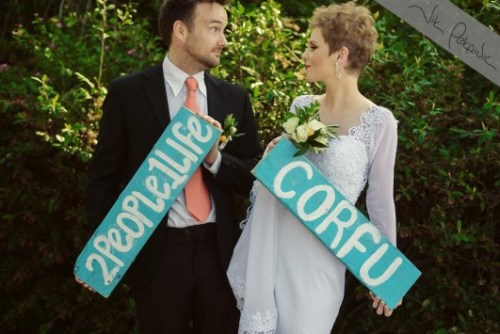 A book on arranged marriages between the first Greek immigrants to Australia and the experiences of the brides will be presented on Wednesday, April 23, at Rockdale Town Hall. “Proxy Brides: Experiences and Testimonies of Greek Women in Australia (1950-1971)” by Dr Panayota Nazou, will be launched by the Hon Sophie Cotsis and Professor Vrasidas Karalis.

The book presents the social and financial problems of post-war Greece, which led to thousands of women seeking shelter within the confines of arranged marriages in Australia. It approaches the phenomenon from the perspectives of Oral History and Gender and Cultural Studies. The women’s testimonies, reflecting the cultural, psychological and socio-political aspects of immigration, constitute a record for future generations and an important primary source. Their accounts include both dramatic and comical elements.

The launch of the book will be followed by an exhibition of photographic material. “These photographs were exhibited for the first time 7 years ago, almost to the day. It is very gratifying to be able to present this exhibition again and this time to coincide it with the book launch which has been years in the making,” said Nia Karteris, Festival Chair of the Greek Festival Sydney.

The exhibition will take place on April 24-25 in Rockdale Town Hall. The event is part of the 32nd Greek Festival of Sydney, proudly presented by Delphi Bank.