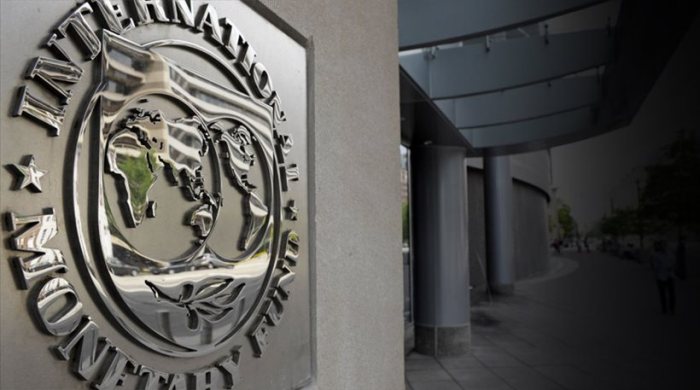 It is likely that Greece may need further help from the eurozone over the next two years despite the yesterday’s successful return to bond markets, warns the head of the European department of the International Monetary Fund Reza Moghadam.
“The financing needs for the next two years remain very large. There will be continued need for support,” claimed Moghadam during a press conference at the IMF and World Bank spring meeting that took place in Washington.
“Obviously Greece has large financial obligations in the next couple of years,” Moghadam told CNBC.
“Thanks to the extension of maturities by the European partners… those obligations come in gradually and they are a long time ahead… but it is clear that Greece will continue to need to raise money either from the markets or from the official sector to continue to meet those obligations.”
Greek media Proto Thema interpreted Moghadam’s comments as meaning any funding gap in Greece would have to be met by its European partners rather than the IMF.
The Wall Street Journal online, meanwhile, reports: “Greek officials struggle to hide their anger at the IMF’s attempts to force a further €3 billion ($4.2 billion) of fiscal tightening on Greece during the latest Troika round. Had Athens yielded to IMF pressure, an economy that had already contracted by more than 25% over six years would have surely faced a seventh year of recession. As it was, Greece delivered a 1.1% budget surplus in 2013.”
In his blog on WSJ online, Simon Nixon wrote: “Greek officials are also still smarting at the way IMF officials claimed Greek banks faced a substantially larger capital shortfall than that identified by the Bank of Greece and its independent adviser BlackRock Solutions in a recent stress test and asset quality review. The IMF provided no evidence for its assessment, which was anyway disregarded by foreign investors who were sufficiently satisfied by BlackRock’s work to inject €3 billion of new capital into two major lenders at close to book value.”