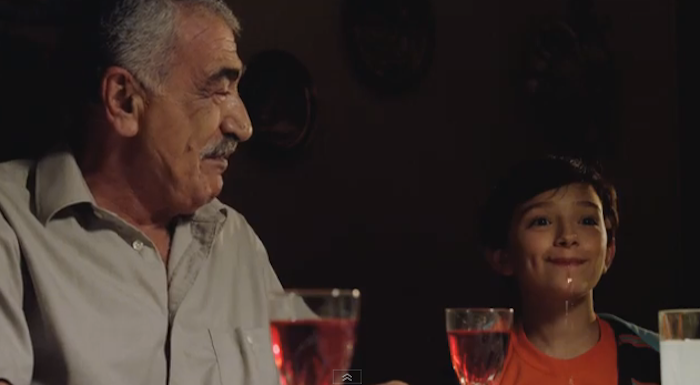 Greek Reporter has an exclusive first-look at the Michigan-produced feature, “Papou.”

The film stars Greek actor Yorgo Voyagis (“Zorba the Greek,” “The Bourne Identity”) and local Michigan actor Evan Kole (“The Avengers”) as the leads, alongside dozens of other Michigan supporting talent. The debut feature from 25 year-old director Michael Angelo Zervos, the film is an emotional tale of a wildly imaginative young boy (Kole) and his dying grandfather’s (Voyagis) attempts to escape the clutches of death.

Check out the world premiere of the trailer below:

A recipient of Michigan’s Film and Digital Media Incentive, “Papou” was entirely produced in the state by natives Zervos, Christos Moisides and Michael Sinanis.

Currently in submission for numerous national and international film festivals, “Papou” expects to premiere at one of the top festivals accepted.