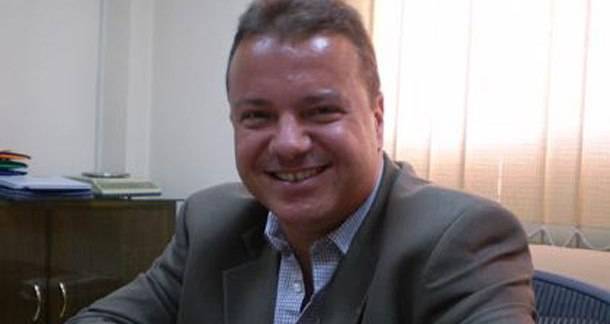 The Greek Community of Cairo has a very optimistic outlook for the next two years, after the election of a new board of directors led by Christos Kavalis.

It won’t come as a surprise that Christos Kavalis — who has undertaken the hard work of leading this historic organization for thirteen consecutive years — was reelected for another two years, as President of Greek Community of Cairo.

Soula Skoudaridou, will be at his side as General Secretary of the Management Committee — the first ever woman to be elected in this position.

The key position of Office Supervisor for the Greek Community Offices went to Stella Kyriazi, who is also the first woman to be elected in the position of supervision.

Nicholas Politis, who came first in the last Greek Community of Cairo elections took over as Vice President, replacing Nicholas Vadis who was not elected during the GCC elections.

Kimis Flevotomas is Deputy President of the GCC and the position of Treasurer went to the community’s last General Secretary, Antonis Iordanidis.

Walmart Must Pay $125 Million After Firing Woman with Down Syndrome