Maria Callas Museum to Open in 2015 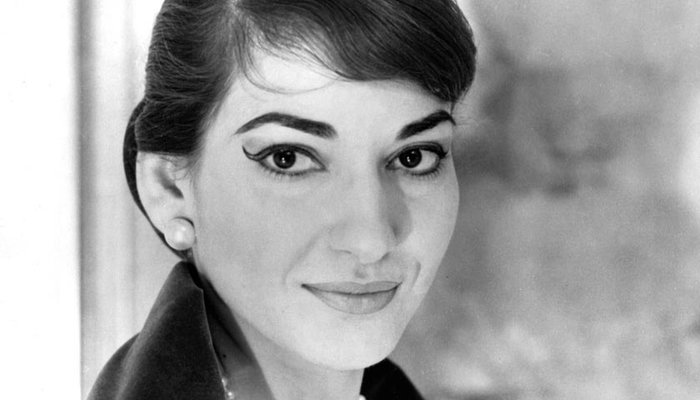 Plans for the Maria Callas Museum were presented on April 2, at a press conference in the building which will host the museum in downtown Athens.
The museum will be located in a neoclassical 4-storey building at 44 Mitropoleos Street. According to Athens Mayor Giorgos Kaminis, the creation of the museum will cost 1 million euros and will open its doors in 2015.
The museologists Andromachi Gazi and Erato Koutsoudaki-Gerolympou said that they are focusing on giving a theater sense in each room, with stage sets and subdued lighting, and a background of Callas’ voice through her speeches and interviews which will accompany the visitors during their tour. “Our goal is to let the visitors plunge into the voice and the performance of Callas,” the museologists stressed.
During the tour, visitors will also be able to learn about the life of the great Greek artist and the historical context of her era by audiovisual documents from her performances or interviews, photographs, several exhibits and interactive applications which will help them reveal the complex life and personality of Callas. The majority of the exhibits belong to the collection of “Technopolis” but the museum will also accept loans and gifts from collectors and institutions.
“This museum is the least the city can do to honor this exceptional interpreter, the great opera diva,” Mayor Kaminis said. He added: “It is a museum that is not just for opera fans, but mostly to those who are not familiar with the opera.”
A café named “La Divina” will be created in the ground floor of the building, along with a souvenir shop. The museum will also have a library and a médiathèque and a special room for presentations, workshops, temporary exhibitions and small concerts.
The museum will be managed by the Cultural, Sports and Youth Organization of Athens and the City of Athens Technopolis will be responsible for its creation. Its operational costs will be covered by tickets and café and shop receipts, as said Technopolis president Angeliki Antonopoulou.

The lockdown in Greece, imposed to stem the spread of the coronavirus, will gradually ease in two weeks, Greek PM Kyriakos Mitsotakis signaled on Monday.
Diaspora

An Italian town in the southern region of Calabria, is offering homes for 1 euro ($ 1.10) to encourage people to move there and help restore.
Greece

Featuring medieval architecture, Mesta is one of the most beautiful and well-preserved villages on the island of Chios.