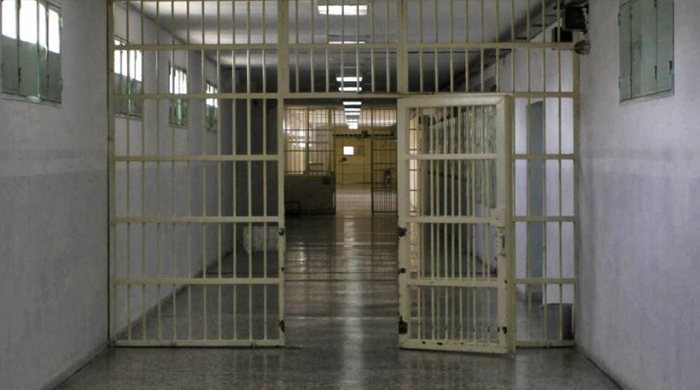 Greek police sergeant Antonis Aravantinos made several revelations about the death of Ilia Kareli at Nigrita prison in an interview Tuesday.
In particular, he stated that during the investigation carried out by the Greek police internal affairs department, head of the prison guard union, Haris Konsolidis, confessed to the investigators that he tortured and beat the 42-year-old lifer at Nigrita prison.
According to Aravantinos, Konsolidis admitted to Greek police that he and other nine prison guards tortured Kareli. Investigators duly called those nine prison guards, although Aravantinos said seven of them denied any participation in the incident, while two admitted their guilt. However, they refused to give any more information about the other seven.
Aravantinos disclosed that when that Konsolidis realized he would be arrested, he called his wife to apologize before trying to kill himself but his colleagues saved his life. Authorities then ordered his transfer to Serres’ mental hospital.
Ilia Kareli, who stabbed 46-year-old prison guard, Giorgos Tsironis, at Maladrino prison on March 25, was beaten to death by at least 10 men just before he entered in his cell at Nigrita prison, having been transferred there for his own safety.