GRNews
GreekReporter.comGreek NewsArchaeologyGreek Bronzes To Be Exhibited in U.S. and Italy

Greek Bronzes To Be Exhibited in U.S. and Italy

Monumental bronze sculptures from major museums worldwide, including Greek ones, will be displayed in Florence, Los Angeles and Washington next year in an exhibition entitled “Monumental Bronzes of the Hellenistic World.” 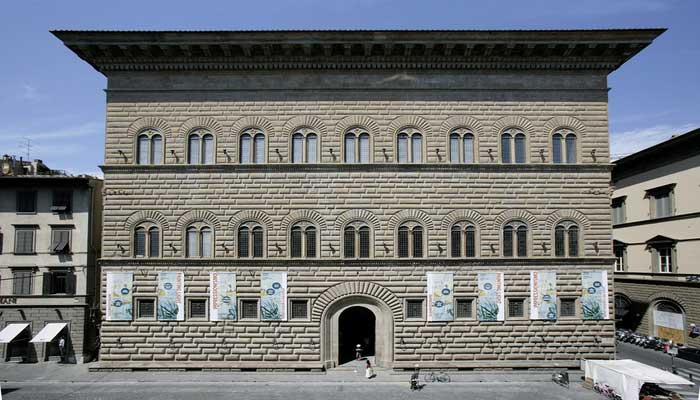 The exhibition will display 56 renowned bronze sculptures from the Hellenistic period, currently displayed at major museums and institutions in Europe and the U.S., such as the National Library of France and the Louvre Museum in Paris, the Capitoline Museums in Rome, the British Museum in London, the Metropolitan Museum of Art in New York and the Museum of Fine Arts in Boston.
Greece will lend the exhibition five pieces; the bronze statue of a young man from Ierapetra (1C B.C.), currently exhibited in the Archaeological Museum of Heraklion, the bronze head of a king wearing a kausia (a typical ancient Macedonian flat hat) (3C B.C.) from the Archaeological Museum of Kalymnos, the bronze medal with Athena Promachos bust (about 150 B.C.) from the Archaeological Museum of Thessaloniki, the bronze statue of a young man from Kythnos( late 4C B.C./early 3C B.C.) offered by the Ephorate of Underwater Antiquities and the marble pedestal of a statue made by the Greek sculptor Lysippus (4C B.C.) belonging to the 37th Ephorate of Prehistoric and Classical Antiquities.
The Greek Central Archaeological Council (KAS), in order to grant the temporary lending of the sculptures, required that the exhibition or a part of it will also be displayed in Greece, as it is an important exhibition for the Greek history.