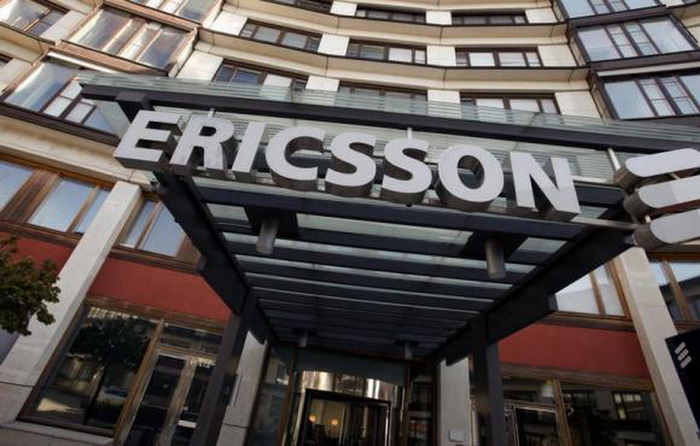 Swedish communication tech company Ericsson paid 116 million Swedish krona (€13.05 million) in bribes to Greek politicians and military officials to secure an arms deal in Greece, Swedish radio reported Wednesday.
In an interview, former Ericsson employee Liss-Olof Nenzell, who used to arrange overseas agents for the company, admitted that “politicians, generals and high-ranking state officials” had received the money in 1999.
The Swedish company denied any wrongdoing, claiming that it had paid money to a commercial agent but didn’t know what became of it. Ericsson, like many businesses, used to employ local commercial agents in foreign countries so as to increase sales and keep down costs.
“At the time, we used agents, but we don’t anymore because it is a system that lacks transparency,” mentioned the press statement issued by the company. “We know that a payment was made to an agent, but we don’t know what happened with the money after that. We really hope that the money wasn’t used for bribes, but we don’t know for sure.”
The order in question was for a €550m airborne surveillance system, ‘Erieye,’ which was developed by Ericsson, although the company has since sold its defense business to Swedish group Saab.
Sweden’s chief public anti-corruption prosecutor, Alf Johansson, said an investigation has been launched into the accusations and that he has already requested more information from the Greek judicial authorities.
Johansson added, however, that he was only interested in potential crimes committed after July 1, 2004, as crimes before that date would have passed the statute of limitations, meaning they could not be prosecuted.
The deputy armaments chief at the Greek Defense Ministry from 1997 to 2002, Antonis Kantas, has admitted to taking $16 million in bribes relating to arms deals with foreign companies, while also mentioning Ericsson in connection with bribes in his court testimony.