Greek Prison Guards to be Arrested for Albanian Inmate's Death 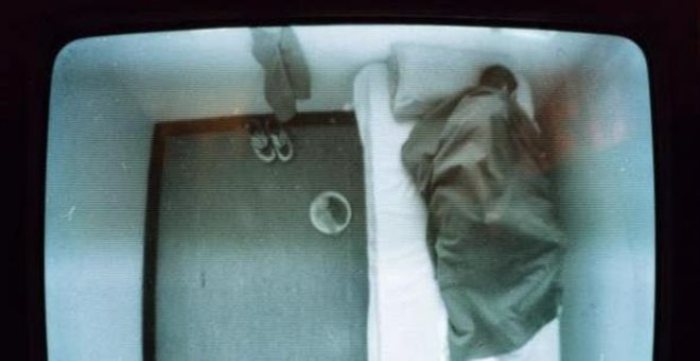 Greek authorities are just a step away from arresting the prison guards responsible for beating Albanian lifer, Ilia Kareli to death while he was in solitary confinement at Nigrita Prison, in Serres.
The Greek prosecutor in Amfissa who is in charge of the investigation is expected to issue arrest warrants, possibly in the next few hours.
Greek newspaper “Kathimerini” reported that the Greek authorities have already found evidence that connects the tragic incident with certain prison guards within Nigrita Prison.
In an effort to find out Kareli’s cause of death, Greek police internal affairs investigators collected testimonies from numerous prison guards, police officers and witnesses who came into contact with the Albanian lifer during his transfer from the Malandrino prison to Nigrita in Serres.
Ilia Kareli, who stabbed 46-year-old prison guard, Giorgos Tsironis, on March 25, was beaten to death by at least 10 men just before he entered in his cell at Nigrita Prisons.
Further examination is expected to reveal the exact cause of his death within the next few days, though the coroner’s preliminary report suggested that he was beaten to death.
Last but not least, a prison guard seems to have confessed that Ilia Kareli was indeed tortured. In particular, he said that when Kareli arrived at their facility and before he was placed in solitary confinement cell, which was observed by a CCTV camera, he was placed in another one where the prison guards brutally beat him.