General Strike in Athens on April 9 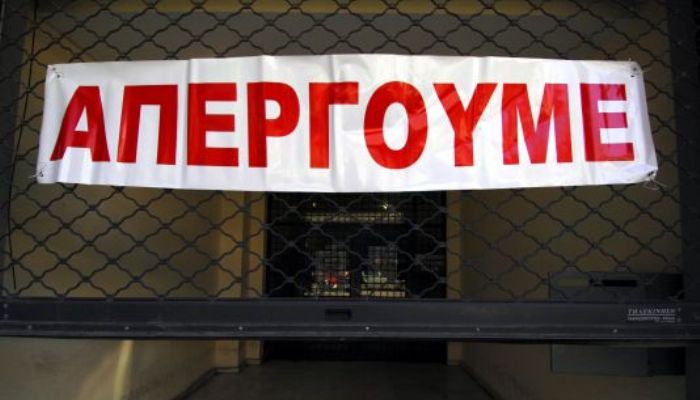 A series of Greek Unions, the Civil Servants’ Confederation (ADEDI), the Panhellenic Pharmaceutical Association (PFS), the Technical Chamber of Greece (TEE), the Athens Labour Centre (EKA) and the Pharmaceutical Association of Attica, announced a general strike on Wednesday, April 8 as well as demonstrations on March 30 and April 1. In Particular, today’s meeting for coordination, participation and preparation of actions for the following two weeks, the unions decided to: