The Voice: Meeting Grexican Melissa Jimenez and Her Family (Video) 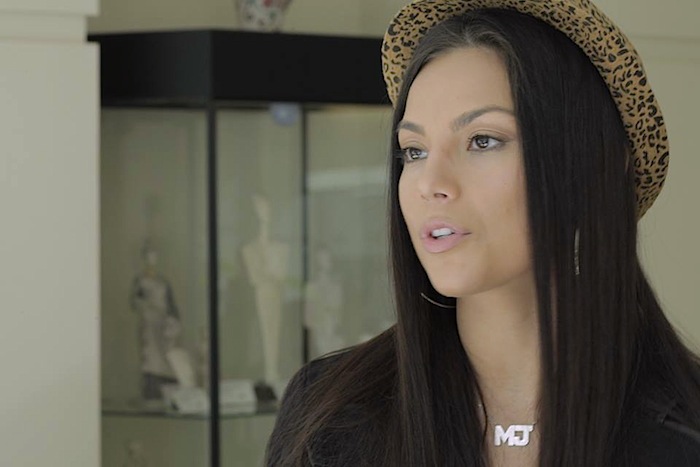 She had two chairs turn for her during NBC’s “The Voice” blind auditions, exchanged some Greek words with Shakira, and she just took the first battle round to move forward in the reality TV singing competition. Now, singer Melissa Jimenez is working with her coach, Grammy Award-winning recording artist Usher, to take the next step on the show.

With musical experience that started early on — mostly due in part to her father’s professional background in a Big Band and orchestra — Jimenez has since recorded and performed with a variety of people, including Roc-A-Fella and former founder Damon Dash, Wyclef Jean, as well as other rap artists. She’s also been featured on soundtracks for the films “First Daughter” and “Take the Lead.”

A  platform for many talented singers to put their name on the map, Jimenez is currently preparing to battle it out week after week to maintain her spot on “The Voice.” Greek Reporter sat down with the proud Grexican following her first battle round (her audition song, “Give It to Me Right,” hit the R&B charts soon after the episode aired) to talk about why she decided to audition for the show, her music and her Greek heritage. Plus, her mother, Maria, and father, Horacio, spoke with us about Melissa’s musical and cultural roots!

Watch our interview with Melissa and her parents Horacio and Maria:
[youtube]hsEu3urLLIg[/youtube]