GRNews
GreekReporter.comGreecePrisoner who Killed Guard Found Dead in his Cell

Prisoner who Killed Guard Found Dead in his Cell 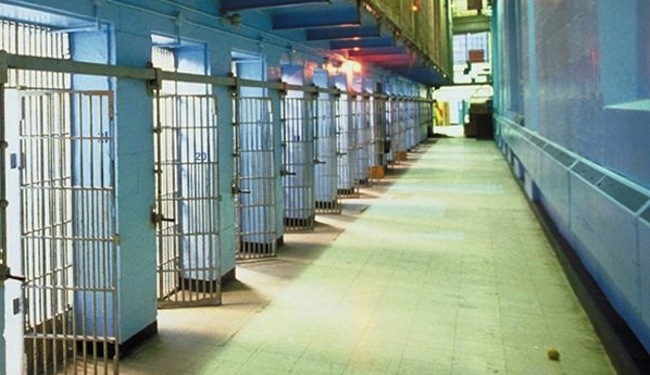 Ilia Kareli, the Albanian inmate, at the Malandrino prison, in Central Greece was found dead inside his cell, on Thursday March 27. On Tuesday, the prisoner of Albanian origin had murdered the 46 year-old prison guard, Giorgos Tsironis. Following the murder on Tuesday, the prisoner, Ilia Kareli, was transferred from Malandrino to Serres prison.
As reported there were security cameras inside his cell in order to monitor his movements. The guards noticed that from around Thursday afternoon he had stopped moving and when they went to his cell they found him dead. Initial information suggests that the possibility of a murder has been excluded and that the inmate may have committed suicide. Police authorities and a coroner are in Serres prison investigating the cause of death.
Ilia Kareli, explained to the Greek court  that he stabbed Giorgos Tsironis because he was denied permission to travel to Italy to visit his dying mother.  The 46-year-old prison guard was stabbed in the neck with a sharp implement Kareli had made from part of a door frame. The other guards tried to intervene and transferred him to the hospital, however Tsironis succumbed to his injuries.
Ilia Kareli had served 12 years of a 20-year sentence for attempted murder, robbery, drug violations, unlawful entry and forgery.