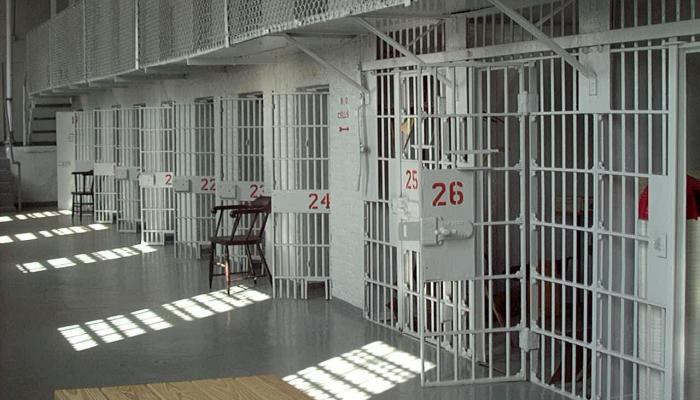 Greek coroners determined Friday that Ilia Kareli, the Albanian convict who killed a Greek prison guard, died of a heart attack after sustaining multiple injuries, including a fractured sternum caused by a baton, and possible torture.
Kareli, 42, was found unconscious in his cell in Nigrita and pronounced dead in hospital Thursday, having been transferred from Malandrinos for his own safety after fatally stabbing a prison guard Tuesday for refusing him leave to visit his dying mother.
Marks on the body indicate the blows that killed him may have been sustained prior to his transfer, while a burn on his palm “looks as if it was caused by contact with electric current,” coroner Minas Georgiadis said.
The coroner’s report also mentioned signs of beating on the soles of Kareli’s feet — a form of torture designed to cause painful swelling. He ruled out the possibility that the lifer died from pathological causes.
The Justice Ministry said it was investigating the death of Kareli, who had arrived in Nigrita with bruises Thursday, but “did not request medical examination.”
The Greek Federation of Prison Employees said its members had no involvement in the death and expressed condolences to the family of the deceased.
The incident provoked Friday hunger strikes from foreign inmates at Malandrinos, Trikala, Patras and Domokos prisons. However, for the moment the situation is under control and the local prosecutors have been informed.
Kareli was serving a 20-year sentence for attempted murder, robbery and drugs.