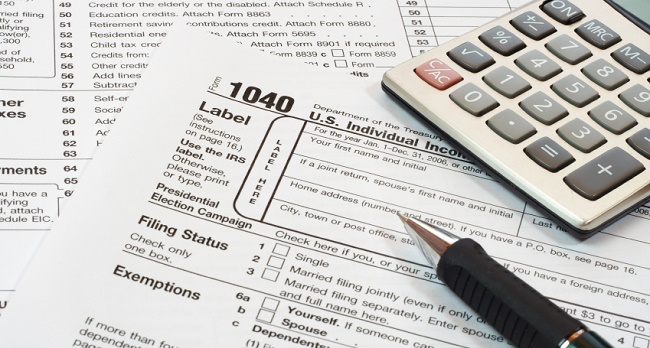 The decrease in salaries and pensions, as well as the increased taxes imposed during the last four years, have resulted in the Greeks’ inability to meet their tax obligations. In January alone, citizens’ fell almost 1 billion euros further in arrears to the tax services, proving that more and more people find it hard to pay their dues.
According to data released by the Ministry of Finance in January 2014, tax debts to the State rose by 962 million, bringing the total arrears outstanding to 63.26 billion euros.
Furthermore, in January the State collected 266 million euros from debt settlements (61 million euros from recent and 205 million older debts).
According to the regulations concerning overdue tax debts, every citizen who can’t pay his taxes on time will be burdened with a 0.73% interest on the original amount for each month of delay, or 8.76% interest annually. If a taxpayer is two months overdue he will also be burdened with a fine of 10% of the original debt. After one year the fine will amount to 20%, and after two years the fine will reach 30% of the original debt.
The Greek Finance Ministry is also focusing on auditing large enterprises and wealthy individuals.