GRNews
GreekReporter.comGreek NewsEconomyGreek Taxpayers to be Fined for Payment Delays

Greek Taxpayers to be Fined for Payment Delays 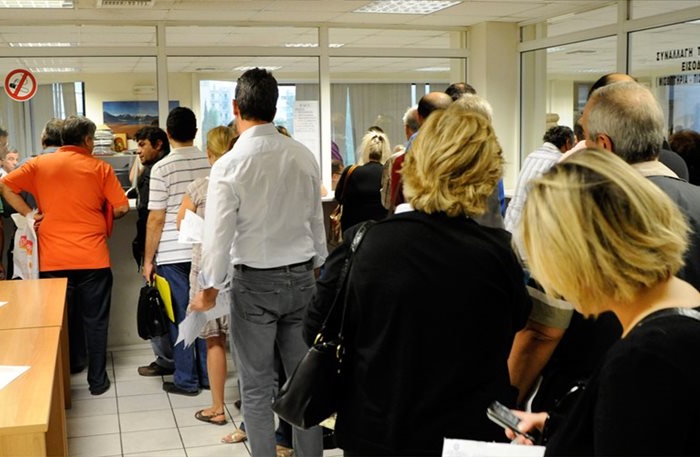 In January more than 2.5 million Greek taxpayers couldn’t afford to pay their taxes, adding nearly 1 billion euros to the ever-rising arrears.
The General Secretariat of Public Revenues reported that 962 million euros of overdue debt obligations to the State were accrued in January 2014, increasing the total backlog to 63.26 billion.
From now on, however, taxpayers who don’t pay taxes on time will be imposed an interest penalty of 0.73% per month, along with fines ranging from 10% to 30% and asset seizure.
According to the new tax system launched on January 1, 2014, if a tax is not paid on time, the next day of the deadline a monthly interest penalty of 0.73% will be imposed on the initial tax amount, resulting in a yearly interest rate of 8.76%. After two months of payment delay, the first 10% fine will be imposed. The fine will rise to 20% after a year and to 30% after two years of payment delay.
Moreover, according to the General Secretariat of Public Revenues, in January the Greek Tax Office received 266 million euros from overdue debt obligations, 61 million of which came from recently overdue debts.