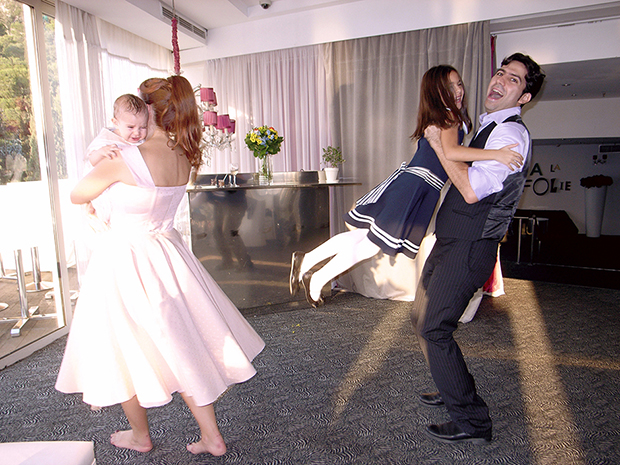 The Centre for Fine Arts in Brussels and the curator Katerina Gregos, under the program ” Focus on Greece”, present an exhibition, entitled “No Country for Young Men”, which examines the Greek financial crisis through the work of a wide variety of Greek contemporary artists. The exhibition focuses on the social impact of the crisis rather than the economic figures or statistics.

The exhibition is dealing with how the crisis has affected the Greek people, institutions, environment, as well as artistic production. . The project also presents small initiatives and collectives that have developed as a reaction to difficulties. However the exhibition reflects the way Europe sees the Greek crisis and also its impact to the rest European countries.

The exhibition includes new and recent work of 32 Greek artists and collectives. Many of them deal with the social and political reality in Greece in a direct way, while others have a much more indirect, allegorical, metaphorical or suggestive approach. “No Country for Young Men”, designed by Danae Giamalaki, has the form of a labyrinth providing visitors many choices. They can walk between and along paths, some of which lead to dead ends, or navigate the sharp tunnels that cross the rooms. That labyrinth is used as a metaphor for the Greek crisis.

However, according to Gregos, the project has an optimistic message. “There is always hope. In spite of the gravity of the events, the present moment offers a very significant opportunity to address our flaws, to re-invent the country and to imagine things differently. In this respect, the Greek crisis should not be seen as a deadlock but as an opportunity to rethink the future of the country,” she said.