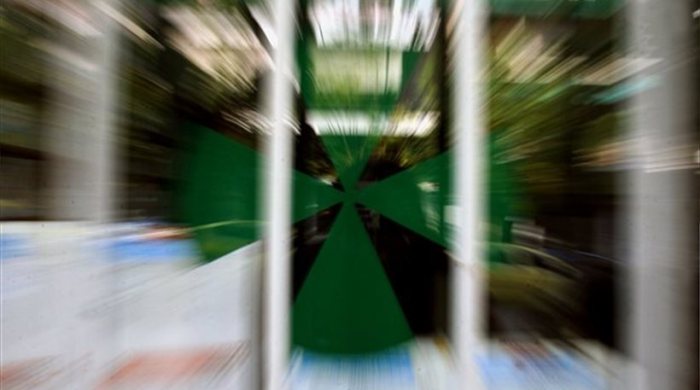 Pharmacists in Greece are going on a lasting strike, starting Wednesday, March 26, in response to the government’s latest agreement with the troika to change the status of Greece’s pharmacies, a move critics say could bring disaster to the sector and put public health at risk.
So claims the president of the Panhellenic Pharmaceutical Association, Kyriakos Theodossiadis, who at an impromtu press conference said certain provisions will allow pharmaceuticals to be sold in supermarkets and toy stores “through the back door”.
He criticised allowing pharmacists to hold more than 100 pharmacy licenses, and letting them open whenever they want, and added that eliminating the distance between pharmacies will result in the accumulation of pharmacies in big cities, while plans to liberalize drug prices in 2017 will serve only to commoditize the pharmaceutical makret in Greece.
Mr. Theodossiadis underlined that these measures favor a certain number of powerful people who will control the healthcare industry, and called upon the Greek Prime Minister, the Deputy Prime Minister and the Minister of Health to intervene.
“Greek pharmacies will not go like sheep to slaughter. Those MPs who intend to vote these provisions should ensure medicines for the Greek people as well,” Theodossiadis said.
Greek pharmacists seem determined to keep their stores closed until these provisions are withdrawn.