GRNews
GreekReporter.comBusinessTIME: Greek Start-Ups Could Be a Global Success Story

TIME: Greek Start-Ups Could Be a Global Success Story 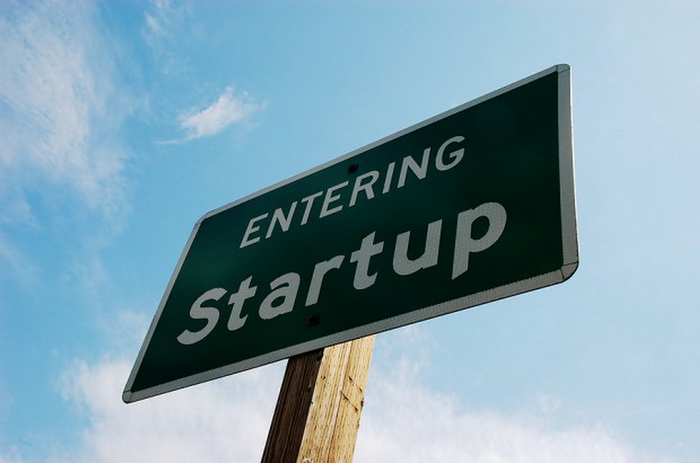 The U.S. magazine “Time” featured an extensive article on Greek tech start-up enterprises, which could be the answer to getting the country back on track during this financial crisis, as today roughly 60 percent of young people are unemployed.
The article refers to Greek tech start-ups that are making a name for themselves. Such an example is the company “Workable,” which was created a year ago by two young people, Nikos Moraitakis and Spiros Magiatis, along with four friends. The company, which is connected via satellite to London, Oregon and Portland in the U.S., is the “bridge” between young Greek scientists and university graduates struggling to find a workplace in companies abroad.
“For a Greek economy reeling from six years of recession, start-ups like Workable may offer hope for the future. The prospects of employment in government or with an established company have become less appealing and less likely for the droves of well-educated IT engineers produced by Greece’s universities. The country’s start-up sector is small but it is growing rapidly,” mentions the article, while also referring to the turning point for the creation of such start-ups.
In December 2012, four venture capital funds were formed with the financial support of the EU, specifically targeting to provide funds for technology start-ups in Greece, so as to combat the staggering unemployment rates and keep Greek young scientists in their country. One of the funds, JEREMIE Openfund II, has an €11 million capital under management and has already funded eight Greek start-ups. Seventy percent of the funds come 70 from the EU and 30 percent from private investors.
“Greece’s economy is still very troubled. The ingredients, however, are there for a startup, which may turn out to be a world beater and venture capitalists are taking notice,” mentions the article, clarifying that although the creation of new Greek businesses isn’t exactly flourishing, the effort though is significant.
“We feel there are benefits to Greece,” associate partner at Greylock IL, Tilly Kalisky, said to the magazine, and added, “There is qualified engineering talent at competitive costs compared to European and US equivalents. We feel that excellent entrepreneurs and companies can be created from anywhere.”