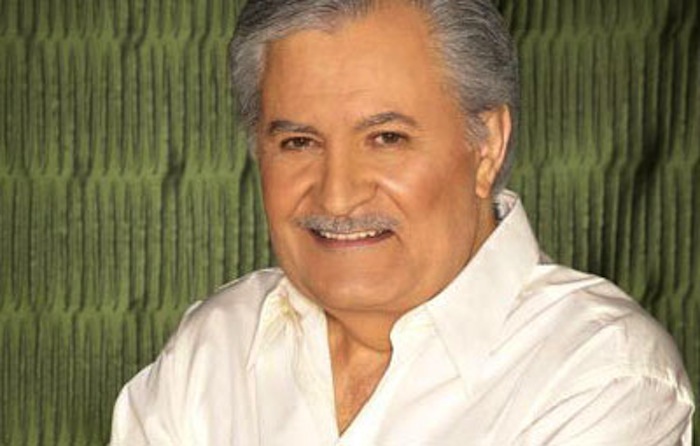 Greek-American John Aniston could be marking 30 years as Victor Kiriakis with the daytime soap opera “Days of our Lives.” The actor, who has played the sometimes-villain since 1985, doesn’t look like he’ll be leaving the program anytime soon.

While rumors have been swirling around soap opera sites and the internet that Aniston, 80, may be retiring, he quelled any suspicion by telling Soap Opera Digest from the “Days of our Lives” set, “Well, I am lost in the building, so I might as well stay!”

If that is indeed the case, next year will mark the Cretan-born actor’s 30-year run as Kiriakis on the NBC daytime drama. In 1986, he received double honors as Outstanding Leading Actor and as Outstanding Villain at The Third Annual Soap Opera Awards for his portrayal of the Greek character.

“Days” — as it’s often referred to — is one of the longest-running scripted television programs in the world, airing nearly every weekday in the United States since November 8, 1965.