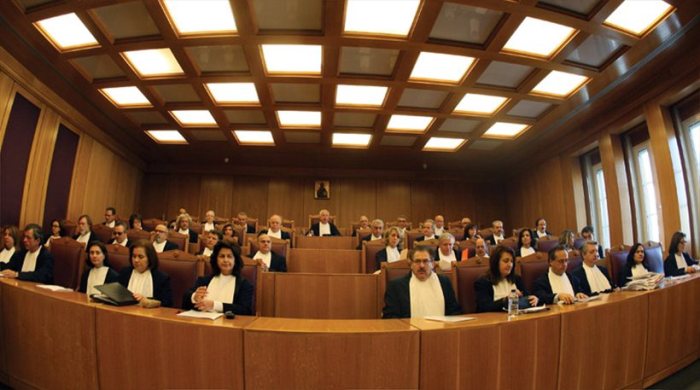 During Greece’s Council of State  plenary session, it was concluded that the haircut (PSI) of the Greek State’s bonds is constitutional, lawful and in accordance with the European Court of Human Rights (ECHR). The bond haircut was a move made for reasons of “public interest” said the officials of Greece’s State of Council.
The plenary session of the State’s of Council published two decisions today, turning down the claims of thousands of Greek share bondholders. In fact, the judicial authorities ruled that bondholders must pay the amount of 1,380 euros for legal costs.
In addition, the judicial authorities ruled that the PSI’s haircut of the Greek public sector was made in accordance with all international legislation. What is more, the judicial authorities admit that the bondholders of Greece’s public sector suffered a great loss economically by the bond haircut, however, under no circumstance can the haircut be characterized as an inappropriate or bad decision. It was a decision made in order to bring benefits to the Greek State.