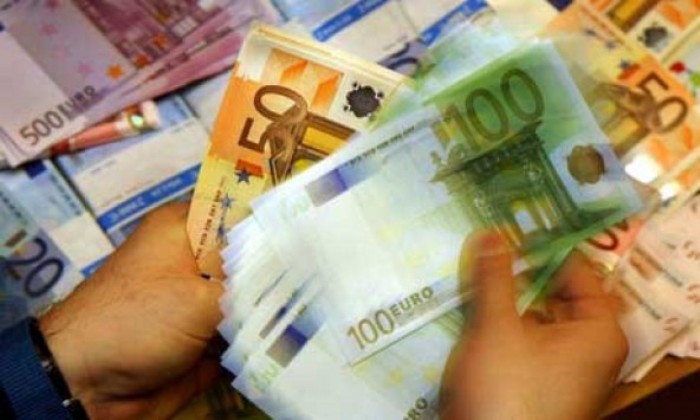 All kinds of troika–imposed taxes on Greek are set to become permanent after the Greek government and the troika agreed that the special property tax levied through electricity bills will continue to be levied from Greek taxpayers.
The so-called “haratsi,” a scornful tag from taxes during the Ottoman Occupation, was introduced in 2011 by Evangelos Venizelos, then Finance Minister . The special property tax was originally planned for two years but became a permanent measure under Greece’s coalition government.
In addition, the special solidarity levy, as well as the freelance business tax will become permanent.
However, the Greek government has made crystal clear that if those taxes become permanent, it will increase the tax threshold to 12,000 euros and will reduce the tax rates of the special property tax , currently ranging from 1 to 4 percent. The government promised that it will lower the freelance business tax and take into account other criteria, including income.