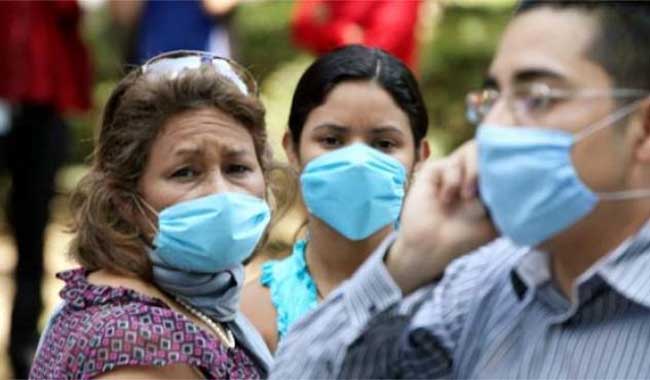 Greek authorities estimate that new cases of seasonal influenza will be reported until Easter, causing more deaths and hospitalizing patients with serious complications.
According to the Center for Disease Control and Prevention (KEELPNO), the virus has so far claimed 98 lives, with another 48 patients critically ill in intensive care. The majority of victims had not been vaccinated, despite belonging to higher-risk groups such as the elderly, chronically ill or obese.
Most of the deceased were patients with respiratory problems or cardiovascular diseases. Other groups susceptible to influenza include diabetics and the immunocompromised.
Since the outbreak of the flu in Greece, 266 patients have been admitted to ICU, confirming KEELPNO’s fears about the scale of the flu epidemic. Data from previous years is alarming: the mortality rate for patients admitted to intensive care due to complications of influenza was 35%.
KEELPNO recommends vaccination against the virus and the use of antiviral drugs as soon as the first symptoms appear. Antivirals are available free of charge from the public hospitals of the country.