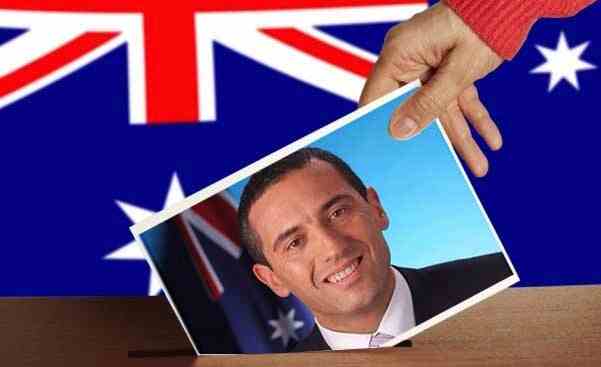 In a few days, the final results of the elections for the state of South Australia will be announced to the public. It is very possible that contrary to the prediction polls, the Labour Party will remain in power.

According to polls, the Labour Party was thought to have lost its power after 12 years.

During the elections on Saturday, even though the Liberal party won more votes (it received more than 52% after counting second preferences versus 48% gathered by the Labour Party), however, this is not bound to secure enough seats to form a government.

Meanwhile, the Greek-Australian Labour Party Minister of South Australia, Tom Koutsantonis, was re-elected in the state elections taking the office of West Torrens gathering a percentage that exceeded 60%. In the Labour government, Koutsantonis held a total of three portfolios —  Energy, Transport and Infrastructure and Regional Development and Housing — in the outgoing government.

The rest of the Greek-Australians didn’t do as well and the coalition supported by the independent Senator, Nick Xenophon received 12%.

Paul Yiallouros, Anthoni Antoniadis, candidate of the Liberal Party and Andrew Desyllas head of the Fair Tax Party and Kostas Toyias of the same party were not elected.

Greek-Australian Costas Spiliopoulos, who was a candidate with the party of Australian Croesus, Clive Palmer, was also not elected.