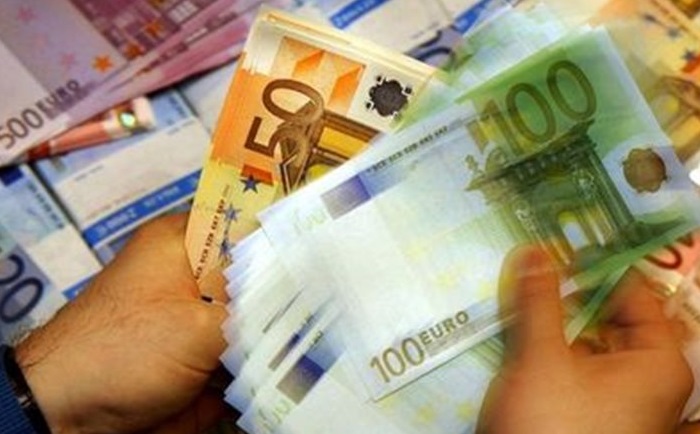 The former head of the Finance Ministry’s tax inspection department who quit her post in late 2012 said she did so because the new government of Prime Minister Antonis Samaras passed on an investigation into high-level tax cheats to another team which it then abolished.
Katerina Frantzeskaki told the newspaper Kathimerini she had identified 1,700  suspected tax cheats in 2011 and that checks were carried out on 700 within a year, during which Samaras came to power.
The progress of the investigation was “very good,” Frantzeskaki said, noting that apart from identifying pending tax debts the probes gave rise to new leads.
But in November 2012, five months after Samaras was elected, she said Deputy Finance Minister Giorgos Mavragani transferred the responsibility for inspecting suspects on that list from Frantzeskaki’s team to a new service which was then disbanded. She said she found the decision incomprehensible as it stopped her from going after the tax evaders.
She said after that only one percent of 120 million euros owed in taxes by hundreds of construction firms, politicians and civil servants was collected and that the others got away without paying and haven’t been pursued.
That was at the same time Greece’s international lenders were pressuring the government to go after tax cheats and as workers, pensioners and the poor were hit with punishing pay cuts, tax hikes and slashed pensions.
The government has only recently begun to look into a list of 2,062 Greeks with $1.95 billion in secret Swiss bank accounts which has already discovered large-scale tax evasion.