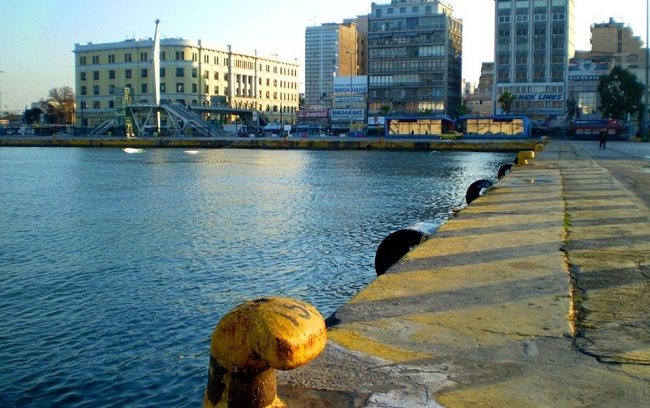 The Narcotics Unit of Attica’s Police Department, in cooperation with the customs office in Piraeus, has uncovered a large amount of cigarettes that were being smuggled from Malaysia to Greece.
Greek police found two containers that had been shipped from Malaysia with documentation declaring that they were filled with waste rubber. After checking the containers, the Narcotics Unit found 998 cartons of contraband tobacco – that is 19,960,000 cigarettes – with the brand RGD.
According to Greek news, the importers, in their attempt to confuse the authorities, had organized the transport of a third container using the same legal documents.
The unpaid duties amounts to 3,550,670.82 euros, and the police investigation is continuing in order to identify the recipient of the containers, whose identity and address on the shipping documents were fake.