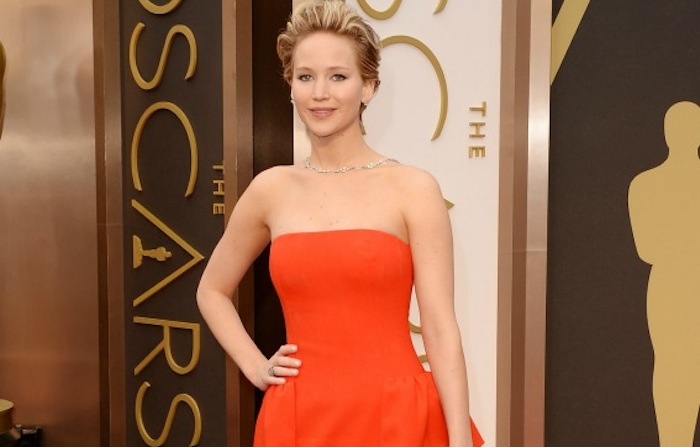 Academy Award-winner Jennifer Lawrence, who has been stealing hearts with her roles in “Silver Linings Playbook” and “The Hunger Games,” has decided that her next vacation should be in Greece.

The 23-year-old “American Hustle” actress walked the Oscars red carpet just a few short weeks ago, and when an E! News reporter asked her where she’d like to take her next vacation, the star answered, “I’ve never been to Greece,” explaining, “that’s why I want to go.”

Bypassing Hawaii as an option because of the “intense paparazzi” there, Lawrence told the entertainment news outlet, “I’m going to go to Greece and sob my eyes out,” after the reporter mentioned that the sunsets in the country are beautiful.

Lawrence is currently wrapping up the last two installments of the “The Hunger Games” and just finished filming her role as Mystique/Raven in “X-Men: Days of Future Past.” She is also signed on for the upcoming “Burial Rites” and “The Glass Castle,” so hopefully the busy actress will get to visit Greece and see quite a few of those beautiful sunsets soon.