Greece a Top Tourist Destination for Swedes in 2014 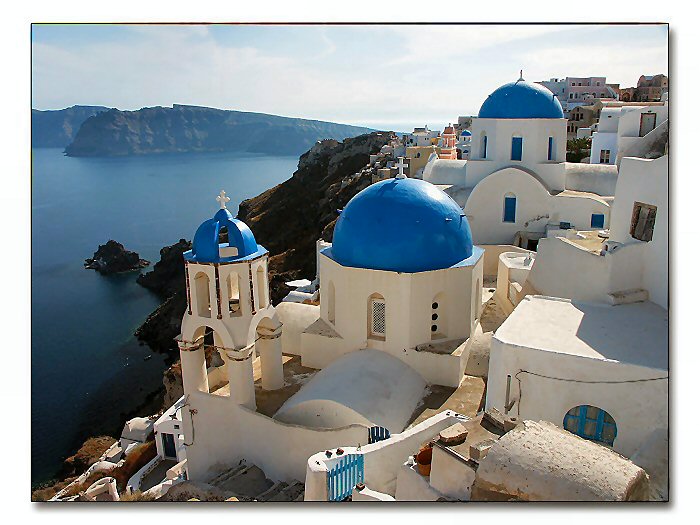 The Greek tourist sector is set for a great performance this year, according to Swedish magazine TRAVEL NEWS, which published an article entitled “Greece – the winner of this year’s summer” on its website. According to the article, Greece ranks first in charter flights based on the sales of its ticket office.

The online version of the newspaper DAGENS NYHETER published an article in the tourist section Resor, which proposes 10 thematic trips organized by various Swedish tourist agencies, with gymnastics and sports as a main theme, in which Rhodes – and specifically the north of the island – is one of the recommended destinations.

Apart from sports tourism, Greece is also considered as one of the most romantic places in the world. The electronic version of ALLAS magazine presents a recent survey (February 2014) conducted by Thomas Cook Group in 5 countries (Sweden, England, Germany, Belgium and the Netherlands) and, according to the survey, Greece ranks third among the 10 most romantic destinations, right after the Maldives and the Caribbean.
(source: ana-mpa)