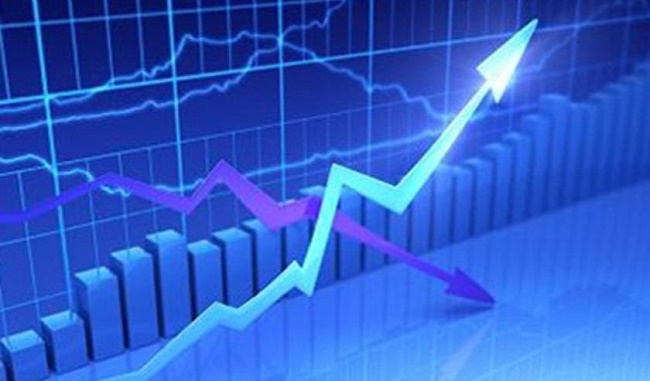 For the first time since the end of 2009 the spread of Greek bonds, especially decade-bonds ending in 2023 reached 500 points.
This means that their yield is 6.6%. The purchase of Greek bonds by foreigners has been moving at a frantic pace since the beginning of the year after foreign funds and investment firms have made massive purchases, betting on Eurostat’s confirming of the primary surplus in April and of course on the growth of the Greek economy for the first time in five years.
Analysts, specializing in the analysis of the bond market noted that it is remarkable how a 30 year bond has a yield of 6.68%, something that only occurred with Greek bonds in mid-2000. The same analysts, however, said that the Greek bonds are increasing their yields and the fact that after the 2012 PSI there are not many Greek bonds that can be found on the open market has automatically bumped up their price.