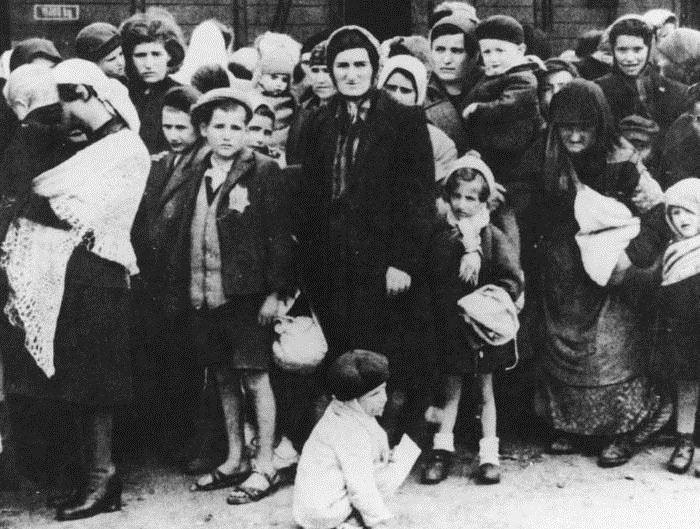 The World Jewish Congress on Tuesday urged the German state to satisfy a longstanding request by the Greek Jewish community concerning the return of a ransom, currently worth some 50 million euros, that was paid to Nazi occupiers during World War II in order to free thousands of forced laborers.
On the occasion of the scheduled visit to Athens by the German President, Joachim Gauck, on Thursday, Ronald S. Lauder, the head of the  World Jewish Congress, asked the German state to settle the claim which Jews of Thessaloniki  have “pressed for decades and is extensively documented.”
Lauder, referring to  the German President’s visit, stated that it was time to bring closure to this episode, noting that Germany has  successfully settled  many Holocaust-era claims.
In 1942, Nazi authorities enslaved some 10,000 Jewish men and forced them to work on road and railway projects in unhealthy conditions. In order to secure their release, the Jewish community paid 1.9 billion drachmas to the Nazi commander of Macedonia, Max Merten. Many of the men died, and those who survived were later deported, along with the majority of Thessaloniki’s Jews, to Auschwitz, where they were murdered.
The fight of the Jewish community of Thessaloniki started in 1997, but the suit was rejected by Greece’s highest court in 2013 for lack of jurisdiction.  The Jewish Community is suing Germany at the European Court of Human Rights, but Germany’s Finance Ministry has so far rejected the request.