How Australia Benefit From Greek Migrants 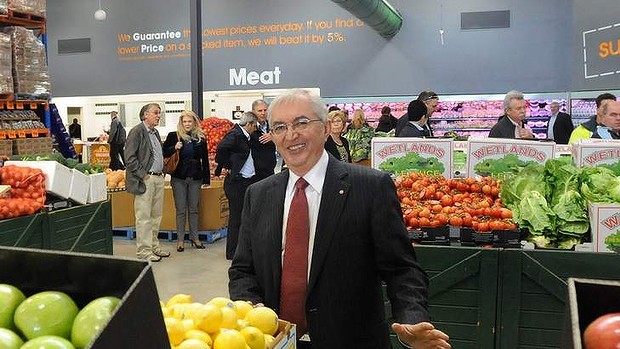 The migration of Greeks in Australia was a great benefit to the rural life and industry of the country. Many people in Canberra and other big Australian cities are talking of embracing Greek and Mediterranean migrants once more, after their success in developing the country’s life and economy when they arrived after World War II.

The Greeks who first migrated mostly came from rural areas in Greece so they actually preferred to leave the big cities behind them and move to smaller provinces where they could either busy themselves with farming or open cafes. There was a saying that you could drive Sydney to Queensland and never pay for food because the Greeks in provincial towns were always glad to see you and would offer you a plate of hot food.

According to Eric Kountouris, a Canberra businessman with Greek origins, one of his migrant friends who came from a Greek village, arrived in Australia with the hope of buying a small piece of land to grow tomatoes. He managed to buy land in Liverpool, New South Wales where he lived until the city was developed and then he sold his property for 54 million dollars. When he met with Kountouris he said that he wasn’t sure that was the right choice to give up on the rural lifestyle.

What Australians are slowly realizing, is that rural life and activity is not a thing of the past, it shouldn’t be ignored. On the contrary, it is an industry in which they should invest, and migrants especially from Mediterranean countries, such as Italy, Croatia, Spain and Greece can re-introduce this kind of lifestyle to the Australian everyday life.