TechNews
GreekReporter.com Greece Too Late For To Potami in Greece

Too Late For To Potami in Greece 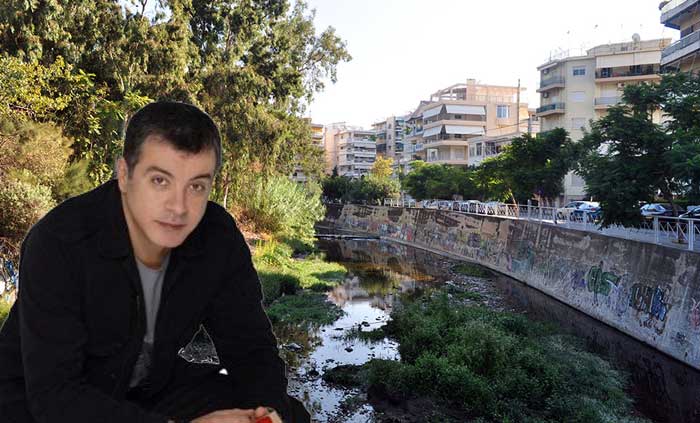