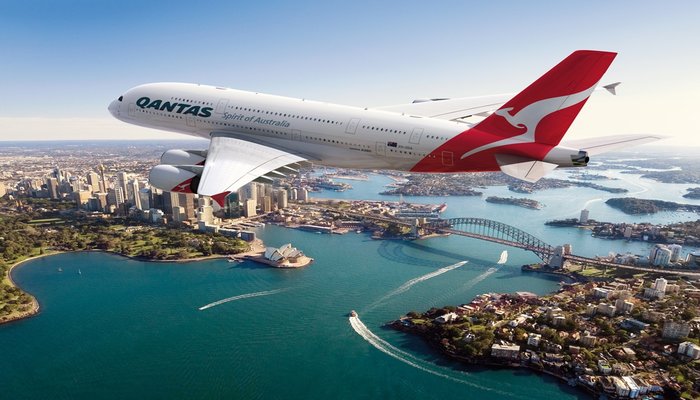 The Greek independent Senator of South Australia Nick Xenophon has called for an independent investigation into the Australian airline Qantas, after the company announced that it will reduce its staff by 5,000 and make cuts of about 2 billion dollars after its 235 million dollar loss during the first semester of the year.

Senator Xenophon accused Qantas CEO, Alan Joyce, of being incompetent and asked for the dismissal of the company’s manager and board of directors. He also accused Qantas of an alleged scandal as the company had invested and lost hundreds of millions of dollars in Asia, in an attempt to expand its subsidiary low-cost company Jetstar.

Mr. Joyce has asked the Australian Government to guarantee future loans for Qantas in case of emergency so as the Australian carrier could secure low-cost funding. However, Australia’s Prime Minister Tony Abbott didn’t undertake such commitment for the time being. He said instead, that the Australian government might change the current law in order to enable Qantas to secure foreign investments as, under current legislation, Qantas’ majority of shares must belong to Australians.

In the meantime, Australian Labor party leader Bill Shorten said that the current government has been partially responsible for Qantas’ 5,000 layoffs.

Joyce also said, that among other cuts, Qantas will abolish several international and domestic routes and will sell more than 50 aircrafts in its fleet.