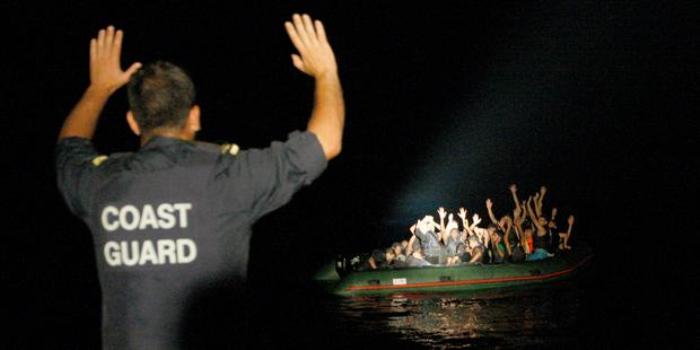 The European Parliament sealed a deal on Wednesday, between the EU and Turkey regarding immigration issues.

The agreement was signed last year in December. This bilateral pact is called “readmission” agreement and obliges its signatories to take back migrants entering or living clandestinely on either territory.

The agreement, which was signed last year, in December, applies to citizens of both parties as well as “to third-country nationals who enter either the EU or Turkey via the other,” states the European Parliament on its website. The negotiation process on the re-admission agreement began in 2002, but both parties were able to reach  an agreement when the EU took into consideration Ankara’s demand for visa liberalization for Turkish citizens who want to travel to Europe.

Renate Sommer, a German member of Parliament, said agreement will benefit both sides. She added “We will see whether Turkey will readmit people who illegally immigrated into the EU to its territory.” In return for its commitment, Turkey will receive EU financial and technical assistance aimed at building up its border police and installing border surveillance equipment.

The agreement now has to be formally ratified by both parties and will take effect two months after this step has been completed.

In particular, this deal will benefit Greece, as it is the main entrance for the undocumented migrants who want to enter Europe.